Reducing the Risk of Type 2 Diabetes

Managing Diabetes in the Workplace

A. Diabetes 360°: A Framework for a Diabetes Strategy for Canada

The federal government’s 2021 budget committed $35M over five years for diabetes research, surveillance, prevention, innovation and the development of a comprehensive diabetes framework.134, 135 “A national framework for diabetes in Canada will help prevent millions of cases of diabetes, reduce hospitalizations and improve health outcomes. We look forward to the opportunity to work alongside the governments to help facilitate its implementation and this important step forward in the path towards a world free from the effects of diabetes,” says Amanda Sterczyk, manager of research and public policy, Diabetes Canada. Benefit plan sponsors will benefit from this framework that aims to improve diabetes incidence and health outcomes.

B. Diabetes Canada’s Clinical Practice Guidelines for the Prevention and Management of Diabetes in Canada136

Diabetes Canada publishes comprehensive, evidence-based clinical guidelines for diabetes care and prevention efforts. They are intended to support decision-making by providing recommendations informed by the best available evidence; however, therapeutic decisions are ultimately made between the healthcare provider and the person with diabetes. Private benefit plan managers can use these guidelines to create programs to reduce an individual’s risk of developing type 2 diabetes, as well as determine criteria for coverage of medications and devices, and provide support to employees with, or caregivers of people with, type 1 and type 2 diabetes.

“Canada has an unprecedented opportunity to implement innovative policy and exercise global leadership with bold action on diabetes.”

Benefit plan coverage can vary greatly; therefore, plan details should be verified directly with the payer. “Lifestyle modifications, such as diet and exercise, are pillars of diabetes management,” notes Quiambao. She recommends “benefit coverage for paramedical services and programs that provide support and promote lifestyle modifications that are recommended for diabetes self management.” This could include dietitian coverage, health-coaching services for chronic disease, wellness support that includes mental-health services, discounts on fitness memberships or even wearable tech that promotes increased physical activity.

“Plan sponsors could consider reducing or waiving co-pays and deductibles for diabetes-related drugs and devices for plan members with diabetes,” suggests Sterczyk. “Out-of-pocket costs for people living with diabetes are in the thousands of dollars.” Diabetes Canada also recommends that benefit plans offer full vision-care coverage to encourage employees with diabetes to get their recommended annual eye exam.

“We need to support members with access to treatments and tools to help alleviate some of the stressors associated with managing diabetes, whether for themselves or their children,” says Adams. “I think there is the idea out there that if a person with diabetes is not on insulin, their diabetes is not serious,” says Tanner, “and that they don’t need advance glucose monitoring devices.” Diabetes is a serious condition with potential long-term consequences regardless of the therapy a person is on, she says, and “tools that can help a person improve their diabetes management may have a cost in the short term; however, we should consider how this cost compares to the long-term costs of diabetes that has not been managed over time and its costly complications.”

“It’s not really something we can just not buy, it’s not really our choice. We have to buy insulin and the supplies that we need to manage our health and stay alive”

Public coverage and access to programs, treatments and tools to support people with diabetes varies by jurisdiction. Coverage varies widely and may differ by age, diabetes type and clinical criteria in each province. 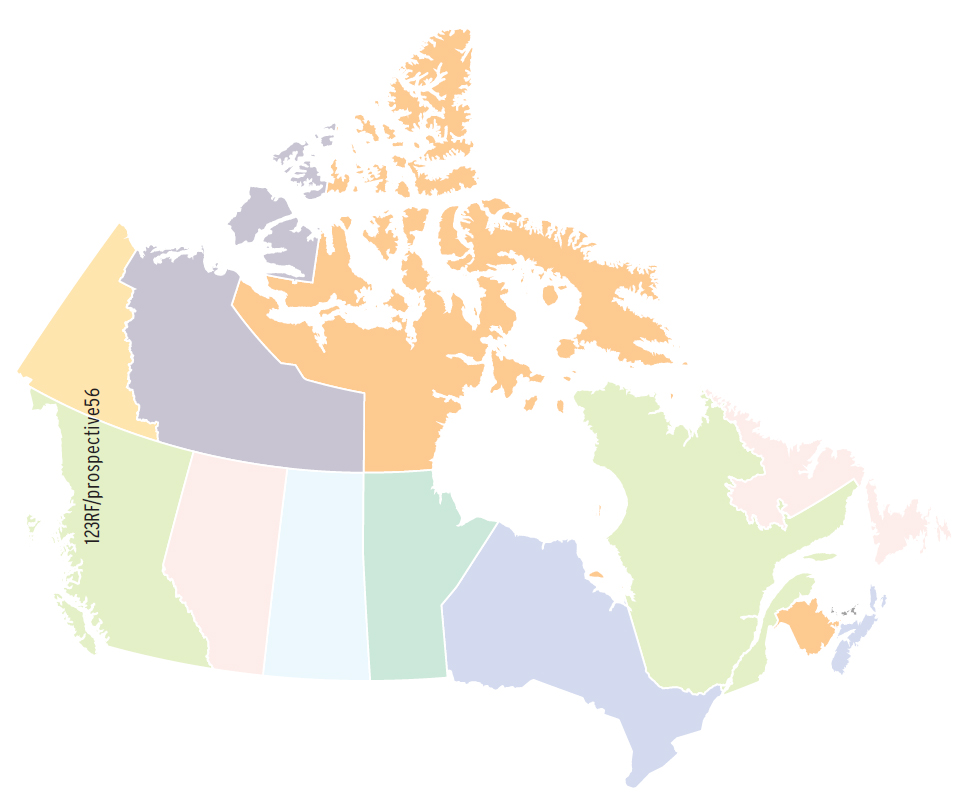 “I think it’s important for employers to cover diabetes treatments and supplies, because diabetes costs a lot,” says Pelcz. “It’s not really something we can just not buy, it’s not really our choice. We have to buy insulin and the supplies that we need to manage our health and stay alive.”

For people without benefits coverage, a large portion of their paycheque may go toward diabetes, says Pelcz. “I know people whose money is tight, and they’ve had to start rationing insulin, which will lead to more complications down the road.” If an employee with diabetes is not able to access the supplies and treatments they needed, says Pelcz, “I think it would affect their performance.”

“Unfortunately, I don’t think that employers or insurance companies realize how much diabetes costs,” says Orth, who explained that their family went through quite a bit of their savings in the first 17 months after their daughter Sophia’s diagnosis. “There were a lot of unexpected expenses, and we did not have benefit coverage.”

“It can be difficult to afford the costs because we are a paycheque-to-paycheque type of
family. It seems like every time there was a little bit of a savings built up, Sophia needed
new technology.” According to Orth, even when they had benefit coverage, it didn’t cover the full cost. “BC PharmaCare may pay the balance; however, if our PharmaCare deductible hadn’t been reached yet that year, we had to pay the balance of the cost.” “Once when we could not afford a new insulin pump that Sophia needed,” explains Orth, “one of our friends gave us one of their older pumps, which got us through for another year.” Another time their son’s hockey team sponsored Sophia as a community service and, she says, “they rallied to pay the balance of the cost of the pump that was not covered by my benefit plan.”

“There was such a sense of relief for us when we got coverage for the devices Sophia needed,” says Orth. “Before that, I just felt like I was always on edge. It really impacted me personally. I was always worried about where that next dollar was coming from. I was always stressed out and the rest of the family could feel it at home.”