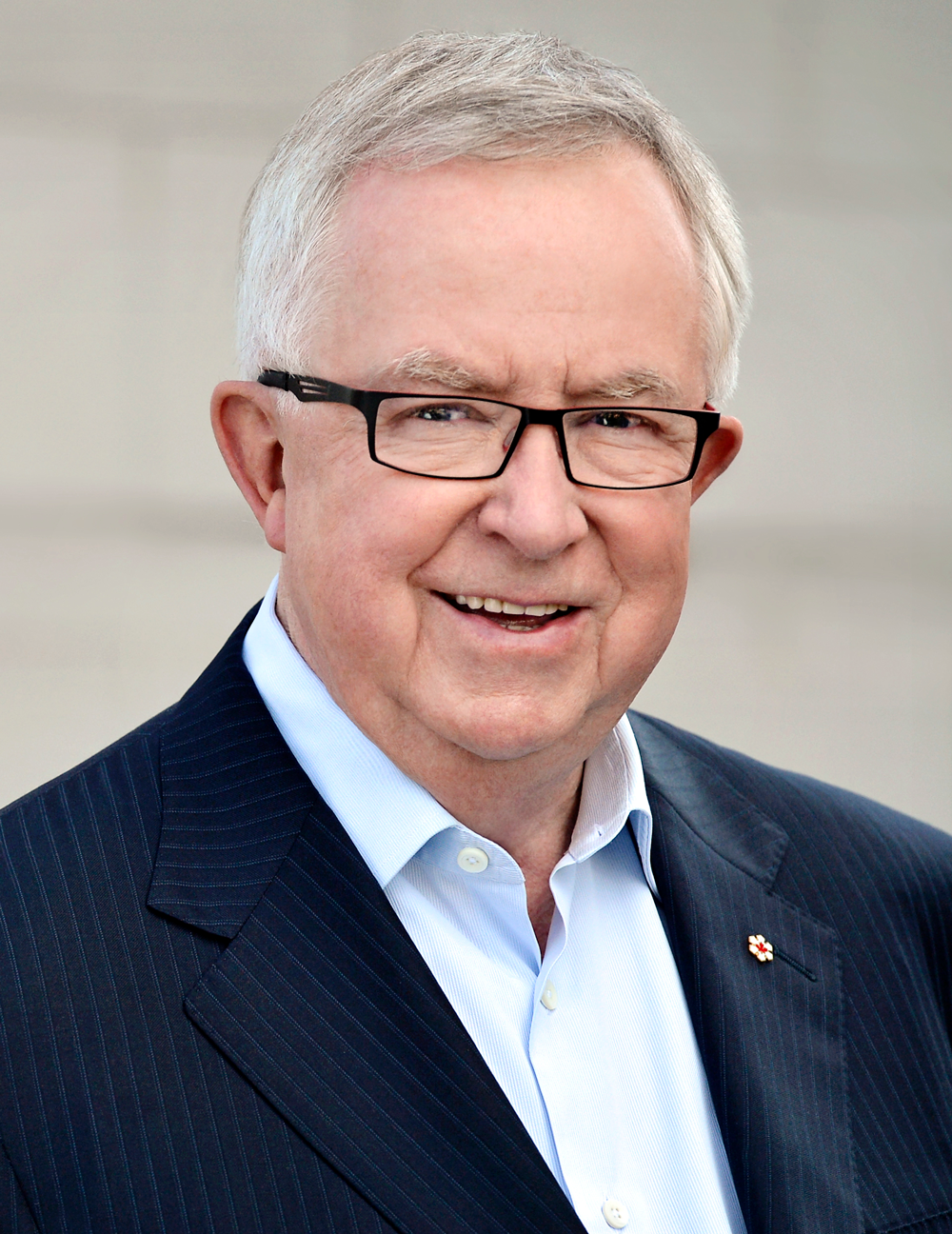 The Right Honourable Joe Clark was Canada’s youngest Prime Minister and one of the most successful Foreign Ministers in Canadian history. At home and abroad, he earned and maintains a reputation for integrity and principle.

Today, he applies that experience on the front lines of Canada’s work in promoting democracy and encouraging development in countries from Haiti, to Nigeria, to Ghana and the Democratic Republic of Congo. In 2020 he was appointed by Prime Minister Trudeau special envoy to persuade foreign governments to support Canada’s bid for a non-permanent seat on the UN Security Council, to “continue to strengthen bilateral relationships…”, and in September 2019, Clark represented Canada at the United Nations General Assembly.

A respected commentator in North America, he is also an innovator in the developing world, helping teach African farmers to harvest and market medicinal plants, unlocking the value of underwater forests, helping design independent Electoral Commissions.

Joe Clark played a key role in some of the defining accomplishments of recent history – the Free Trade Agreement, the fight against apartheid, the end of the Cold War and the negotiation of the Charlottetown Accord.

He connects Canada’s past to our future and speaks passionately of the potential of modern Canada to make a real difference in today’s complex and challenging world. 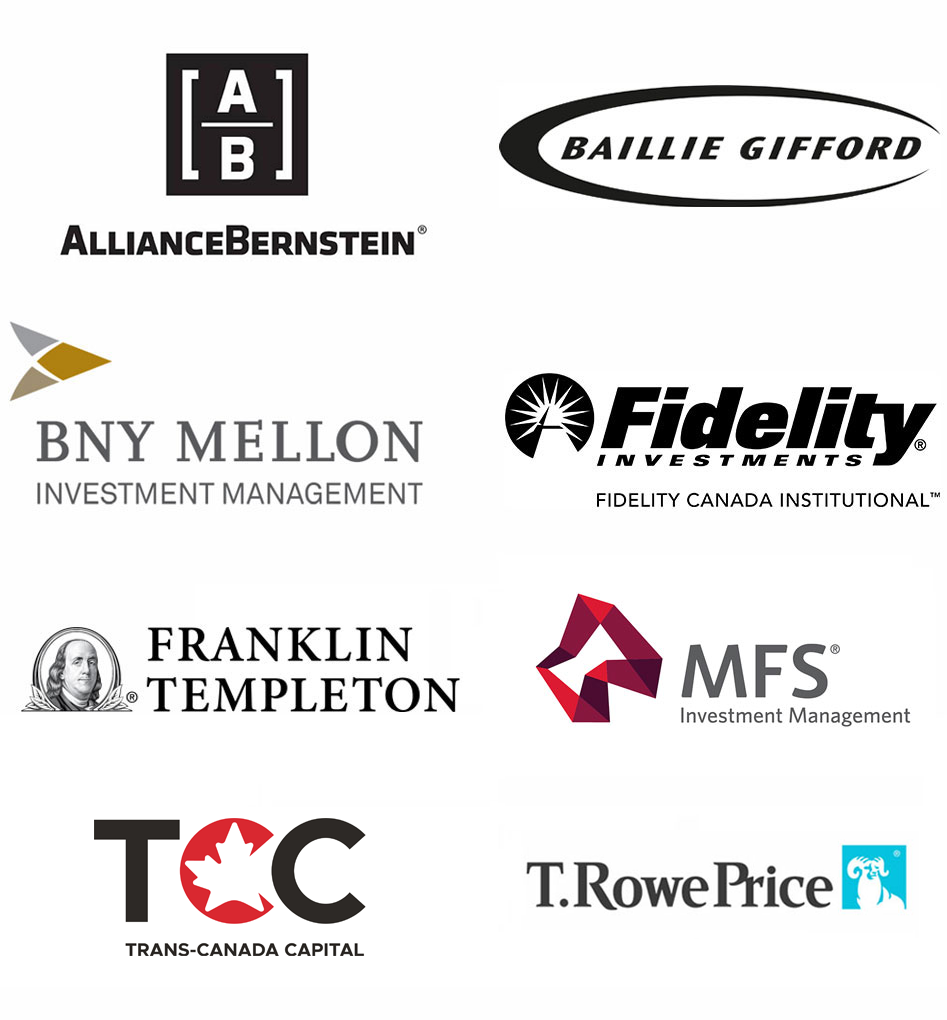 QUESTIONS ABOUT THE AGENDA?