Karthik Ramanna is a professor of business and public policy at the University of Oxford and is an expert on business-government relations, sustainable capitalism, corporate reporting and accounting standards and practices. In his 2016 book Political Standards: Corporate Interest, Ideology, and Leadership in the Shaping of Accounting Rules for the Market Economy he showed that, in the aftermath of the 2008 financial crisis, corporate efforts to drive to profitability, companies shaped the rules of the global economy and subverted capitalism. Ramanna is also an expert on how public institutions can sustain reputations-of-excellence and continue to attract top-tier talent. At Oxford, he is director of the master of public policy program, the Transformational Leadership Fellowship and the Case Centre on Public Leadership. He is also a fellow and member of the finance and investment committees at St John’s College in Oxford.

Randall Morck holds the Stephen A. Jarislowsky Distinguished Chair in Finance and a Distinguished University Professorship at the University of Alberta, where he won the Mackenzie Teaching Award. From a blue-collar family in Olds, Alberta, he won scholarships to earn an honors B.Sc. summa cum laude in applied mathematics and economics at Yale and a Ph.D. in economics at Harvard.  He returns periodically to both almae matres – most recently as William Lyon Mackenzie King Visiting Professor at Harvard in 2005 and as Schoen Visiting Professor of Finance at Yale in 2009. He is a Senior Fellow and Vice President of the Asian Bureau of Financial and Economics Research, Research Associate with the National Bureau of Economic Research and Inaugural Fellow with the International Corporate Governance Society.  He served as Research Fellow at the Bank of Canada from 2012 to 2017, Monetary Authority of Singapore Visiting Research Professor in 2012, and James Riady Visiting Chair in Finance at the National University of Singapore from 2010 to 2018. In 2018, he was appointed a Yangtze River Scholar, China’s highest academic honor.  His over 100 research articles appear in leading research journals are referenced over 45,000 times by other researchers and authors. He has advised the IMF, the World Bank, the Canadian government, and various foreign governments.

Chris Evdaimon is a member of the private companies team at Baillie Gifford, which is based in California. Prior to joining Baillie Gifford in 2019, he was a partner at China's Sinovation Ventures for a decade, initially in Beijing and then in Silicon Valley. Evdaimon was also a managing partner at Eastern Bell Venture Capital in Shanghai, and served as the chief executive officer of ICDL Asia, an organization in the computer skills certification sector with operations in over 25 Asian countries, which he helped turnaround and relocate to Singapore. Prior to going to Asia, he co-founded and managed ECDL Hellas in his native Athens, Greece.

Graeme Hay leads all aspects of the Teachers’ Retirement Allowances Fund investment program, including investment strategy, manager selection and monitoring. Prior to TRAF, he was a member of the investment team at Wellington West Asset Management, the internal portfolio management unit of one of Canada's largest independent brokerages. In this role, Hay carried out fundamental research for the firm's equity portfolios and led the firm's research effort on external investment managers employed across the firm. Hay is also a past president of the CFA Society of Winnipeg and serves on the board of the Pension Investment Association of Canada. He also serves on the investment committee of the Manitoba Museum Pension Trust Fund. 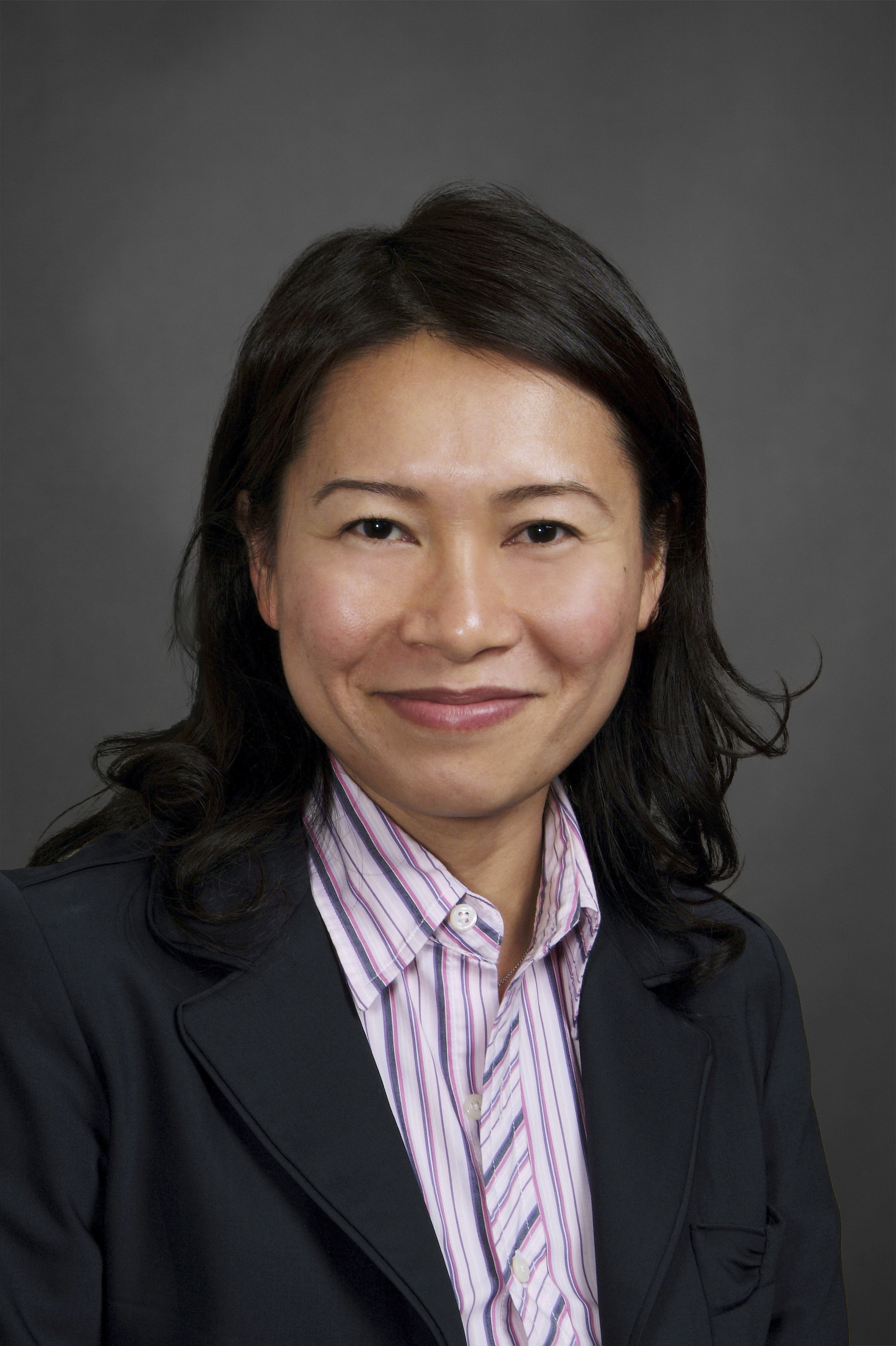 Matias Milet advises on Canadian tax issues associated with cross-border business ventures and transactions, investment funds and pension funds. His practice has included a broad range of transactions and advice to Canadian and international clients involving tax treaties, the taxation of trusts, corporations and partnerships and the taxation of investments in private equity, infrastructure and real estate by pension funds. Milet has taught international tax at the University of Toronto Faculty of Law and is currently a member of the editorial board of the Canadian Tax Journal.

Jeffrey Moore is a portfolio manager in the fixed income division at Fidelity Investments. In this role, he manages portfolios across retail and institutional assets, ranging from tactical bond, core and core plus, and global strategies.  Additionally, he is a presenting member of Fidelity’s Asset Allocation Committee. Prior to assuming his current position, Moore was a fixed income analyst assigned to several sectors, including sovereign debt, energy, real estate investment trusts, banks and Canada. Before joining Fidelity, Moore worked at Dominion Bond Rating Service in Toronto and at the Government of Canada’s Department of Finance. He was selected for the accelerated economist training program, serving at the Treasury Board and at the Privy Council Office. In 2016, Moore and his team received Morningstar’s 2016 U.S. fixed income manager of the year award for his work on the Fidelity total bond fund.

QUESTIONS ABOUT THE AGENDA?